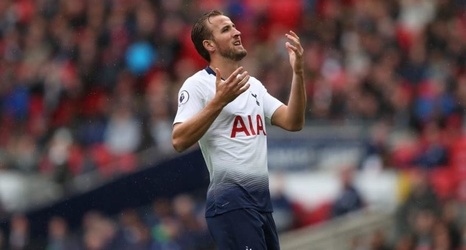 Birmingham City were deducted nine points by the EFL on Friday, but they may not be the only club facing punishment for financial matters.

The Blues exceeded the permitted amount of financial losses over a three-year period by nearly £10m and the deduction has left them in 18th place, but the Mail claim Garry Monk's side might not be the only club hit with a deduction.

Aston Villa, Derby County and Sheffield Wednesday all face FFP sanctions for potentially exceeding the £39m allowance for losses, with an official of an unnamed Championship club telling the newspaper: "What has happened with Birmingham has opened a Pandora’s box and a lot of clubs are now worried.