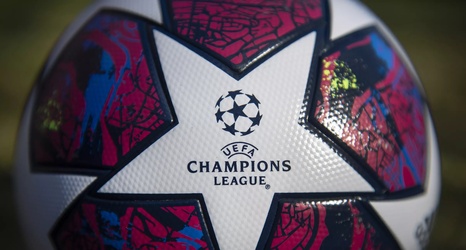 UEFA Champions League knockout stages will be decided by a single match, in entirely neutral venues, and without any fans in attendance, according to a new report. The same would be true of the UEFA Europa League.

All football has been put on hold due to the coronavirus crisis, but clubs are already planning how to get games off the ground to avoid a worsening financial pit in the sport.

The idea is for domestic leagues to start up as soon as possible. There are rumors the Bundesliga could start as soon as May, while other leagues are targeting a June or July restart.