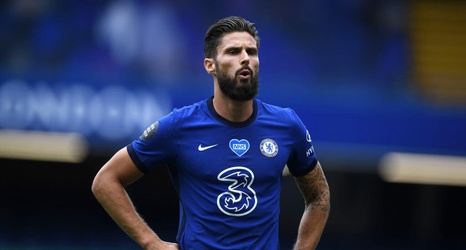 Chelsea host Atletico Madrid in the second leg of the Champions League last 16 on Wednesday night.

The Blues have been in fine form since Thomas Tuchel took charge as the manager in January and are unbeaten in 12 matches.

They go into tomorrow’s clash with the away-goal advantage after the 1-0 win in Romania. Olivier Giroud scored the winner with a superb overhead kick.

The goal was initially deemed offside, but after a long VAR review, it was adjudged that Atletico defender Mario Hermoso played the ball into Giroud’s path.

Edouard Mendy kept his 14th clean sheet of the league campaign last weekend as the Blues drew 0-0 at Leeds United.