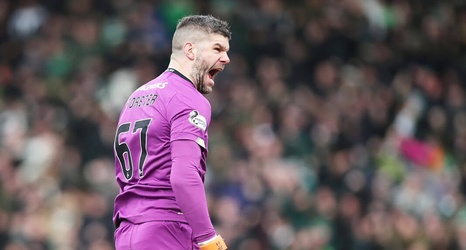 Celtic are prepared to sign goalkeeper Fraser Forster on a permanent basis from Southampton, provided he accepts a significant reduction on his salary, Football Insider reports.

The England international rejoined the Hoops on a season-long loan from the Saints last summer and he has been their undisputed first-choice goalkeeper with 39 appearances in all competitions.

The recently-crowned Scottish champions are definitely keen on signing him on a permanent basis but they are not in a position to meet the Saints’ asking price and his wages.

Forster is said to earn around £70,000-a-week and that is reportedly more than twice of the salary of the highest earners at Parkhead which include long-serving captain Scott Brown.