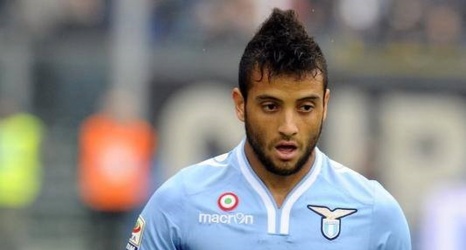 Celtic striker Leigh Griffiths has hit back at a Rangers fan on Twitter by reminding him of the times he has scored against the Gers.

Griffiths made the comment while hitting back at a jibe from a Rangers supporter about his personal problems.

The Rangers supporter had initially responded to the Scotland international striker’s joke that he is the slowest player anyone has ever seen.

The 29-year-old has had personal issues in recent times, but the former Wolverhampton Wanderers striker does have a very good record against Rangers.

As outlined on Transfermarkt.