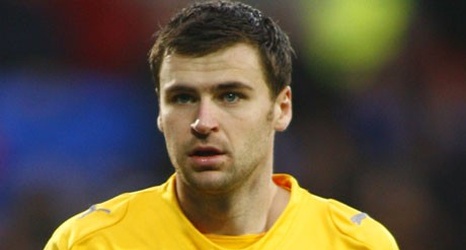 The Sun has reported that West Brom – who will play in the Premier League next season after winning automatic promotion from the Championship – want to sign two new goalkeepers to challenge Sam Johnstone for the number one spot.

The report in the British tabloid has added that Wigan goalkeeper Marshall is among the players manager manager Slaven Bilic is reportedly looking at.

This report will come as a blow for Celtic, who are also reported to be interested in signing the 35-year-old Scotland international goalkeeper.