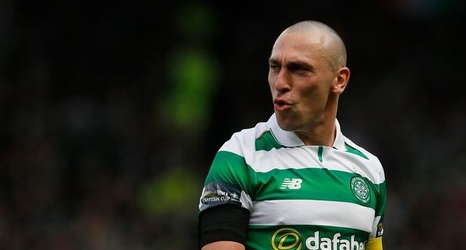 Celtic have failed to qualify for the Champions League group stages for the second season running after they were dumped out in the third qualifying round again.

Romanian outfit CFR Cluj held the Scottish Premiership giants to a 1-1 draw during last week’s first-leg before handing them a shocking 4-3 defeat at Parkhead last night.

Celtic were trailing 2-1 on aggregate at half-time after Cirpian Deac headed the visitors into the lead in the 27th minute, but they turned the tie around with goals from James Forrest and Odsonne Edouard putting them 2-1 up and 3-2 ahead on aggregate after 61 minutes.