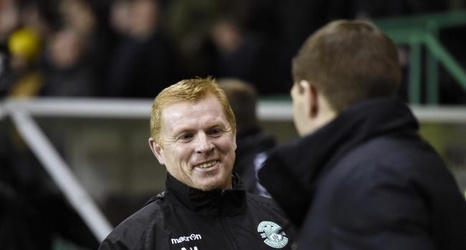 Celtic and Rangers clash at Hampden Park tomorrow in the Scottish League Cup final, and both teams have a lot to play for. Hoops boss Neil Lennon is more than keen to win a domestic treble this season, while Light Blues manager Steven Gerrard will attempt to stop him. It has been three trebles in a row for Celtic, and they remain favorites ahead of Sunday’s clash. Without a doubt, Rangers pose a huge threat to Celtic’s ambition, and Lennon and his bhoys won’t be underestimating them.

“Steven Gerrard, what do you think of the job he has done so far?