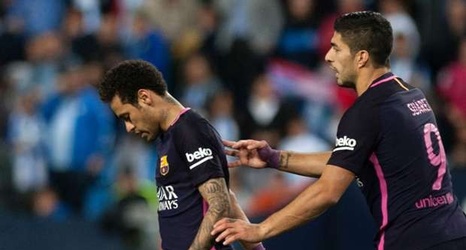 Carlos Queiroz has been named as the new coach of the Egypt national team.