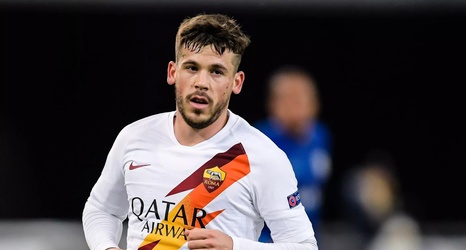 Carles Perez says he did not understand why Barcelona allowed him to leave in January and feels the club would rather “spend millions” that trust in their young players.

The 22-year-old saw plenty of game time in the first team in 2019-20, scoring three goals along the way, but was allowed to depart in January for Roma.

Perez has gone on to make seven appearances for the Serie A side, scoring his first goal against Gent in the Europa League, and has been talking about his time at Barca.

“I’m only thinking about succeeding at Roma,” he said.