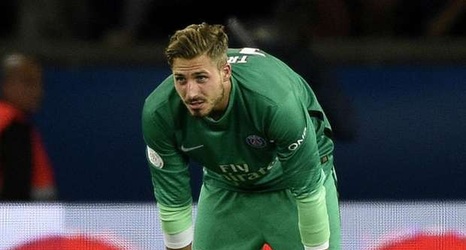 Burnley manager Sean Dyche has stated Maxwel Cornet suffered a hamstring injury after he broke his Premier League duck in a 2-2 draw against Leicester City.

After impressing in Tuesday's League Cup victory over Rochdale, the former Lyon star was handed his first league start on Saturday and he capped it with a goal.

Jamie Vardy's own goal put Burnley ahead in the 12th minute but the England star found the back of the net again to equalise for the hosts, a few minutes later.