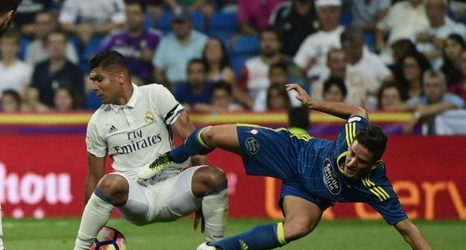 Krasimir Balakov has resigned from his position as Bulgaria manager four days on from his team's 6-0 hammering against England in Sofia, a match that was tarnished by racist behaviour from home supporters.

Bakalov's side have only picked up three points from their UEFA 2020 European Championship qualifying campaign and they were comprehensively beaten by the Three Lions in Monday's encounter.

Per BBC Sport, Balakov said he didn't have it in him to galvanise the players:

"I wish success to the next coach, the situation is not rosy at the moment. I have never been a coach in such an atmosphere.