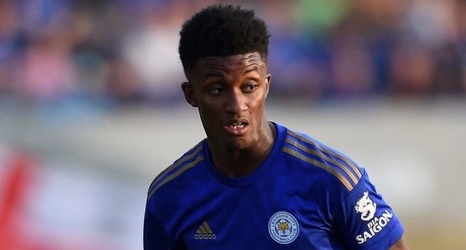 Leicester manager Brendan Rodgers has revealed that Demarai Gray's omission from the squad to face Wolves on the opening day of the season was not injury related.

The 23-year-old spent a chunk of his summer away with Aidy Boothroyd's England Under-21 squad, but he was unable to help the young Three Lions progress beyond the group stage of the European Championships.

He has become a prominent figure in the Foxes' side over the past few Premier League seasons, but was omitted from the matchday squad against Nuno Espirito Santo's Wolves, leaving many to wonder whether or not he was injured.