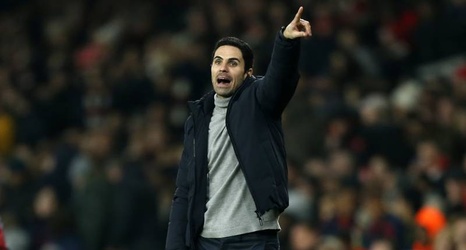 It's been just over two weeks since Arsenal appointed Mikel Arteta as head coach—a decision that led to bullish extremes of opinion one way or the other.

Some immediately crowned him the next Pep Guardiola. Arteta learned in the shadow of one of football's great managers and is now ready to step forward in his own light.

Others questioned how a man with zero experience as a No. 1 could be appointed to such a position at such a high-profile club. One English newspaper called it "a huge mistake," and another said it was "a supreme gamble.