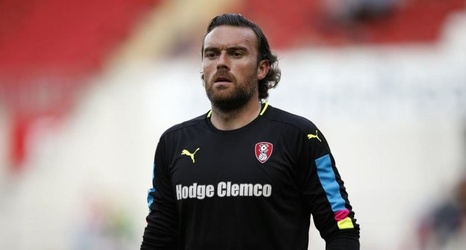 Birmingham have completed the signing of Lee Camp from Cardiff City, with the 33-year-old signing a two-year contract at St Andrew's Stadium.

Blues manager Garry Monk had revealed that David Stockdale and Tomasz Kuszczak were no longer part of his plans going forwards, so he was on the hunt for a new shot-stopper.

The Championship club has announced that Camp has been handed the number one jersey, a sure sign of Monk's intention to make him the first-choice goalkeeper this season.