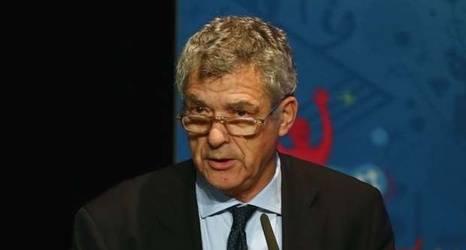 Gregg Berhalter backed Sergino Dest after a difficult game as the Barcelona star struggled in what was his first World Cup qualifying experience.

Played as an inverted left-back on Thursday night, Dest was unable to truly get going in the attack in a 0-0 draw with El Salvador.

Dest lasted 64 minutes before being replaced by Antonee Robinson, but Berhalter says he is going to work with the Barcelona star to figure out a way to get the best out of him in the games to come.