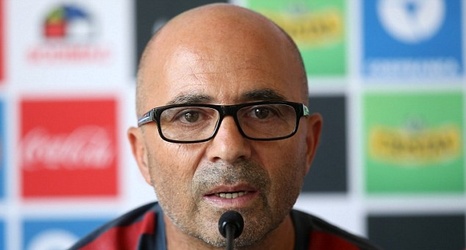 Bayern Munich will be looking to stretch their winning Bundesliga streak against Stuttgart to four straight games when the two sides meet on Saturday.

Fresh from securing a berth in the Champions League quarter-finals, the perennial German champions take on a team they have put at least three goals past in each of their previous three top-flight meetings.

Odds-on favourites to claim all three points, the hosts have only succumbed to one loss in their last 27 Bundesliga fixtures against newly-promoted sides at the Allianz Arena (W24, D2).

Bayern have racked up three consecutive Bundesliga wins by an aggregate score of 12-4, netting precisely two first-half goals on each occasion.