Barker: Why Kaizer Chiefs are more suitable for Nange 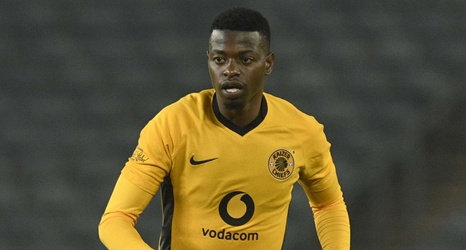 Stellenbosch coach Steve Barker feels Kaizer Chiefs made a key signing with Phathutshedzo Nange and has backed the midfielder to ‘flourish’ at Amakhosi.

The former Black Leopards star joined Chiefs from Stellenbosch in July and he has immediately made himself a regular after starting in all their competitive games so far this season.

It is Nange’s fourth season playing Premier Soccer League football and Barker feels the player will fit in at Amakhosi better than he did in the Western Cape last season.