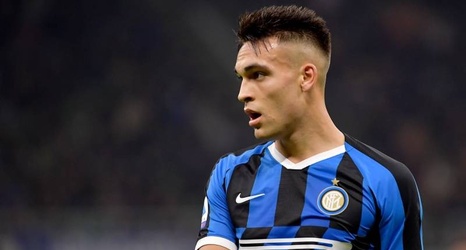 Barcelona director Eric Abidal has revealed the Catalans are following Inter Milan's Lautaro Martinez, as part of their search for a new striker.

Abidal spoke to Mundo Deportivo (h/t Football Italia), naming the Argentinian as someone they're tracking: "He [Martinez] is a complete player. I think he's playing at a very good level. He is a player we are aware of and we know of his quality, but there are also other players with these same characteristics."

Martinez's agent Aberto Yaque previously told Ole (h/t Sacha Pisani of Goal) Barcelona were interested in his client, but had yet to make contact.