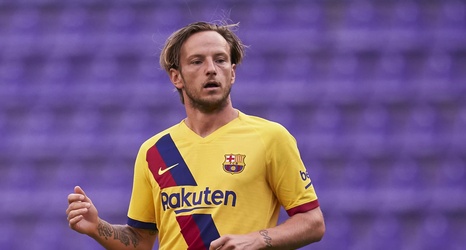 Barcelona are reportedly willing to sell midfielder Ivan Rakitic to Sevilla this summer for just €10 million.

According to Mundo Deportivo, Rakitic wants to finish his career at his former club, while Barca feel he deserves to choose his next destination because he’s been a loyal servant.

The 32-year-old is out of contract next summer, meaning he can leave for free, and Barca would be happy with a fee of €10m.

Rakitic has said on several occasions before he’d love to play for Sevilla again and has a good relationship with sporting director Monchi.