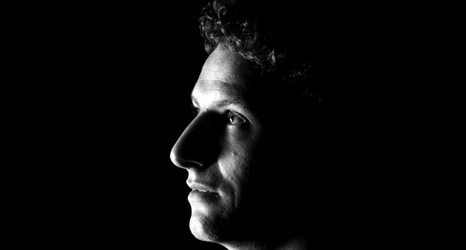 Barcelona are planning on handing new and improved contracts to defender Clement Lenglet and Barca B’s Alex Collado, according to the latest reports.

Sport report that Barca want to renew Lenglet until 2023 after deciding they want him to stay but will sell Samuel Umtiti in the summer.

New manager Quique Setien has appeared to slightly favour Umtiti so far this season, but it seems the defender’s injury problems may be a reason why they are willing to sell.

Barca are banking on Lenglet because they think top-quality centre-backs are hard to come by, although they are looking at bringing in another left-footer as competition.