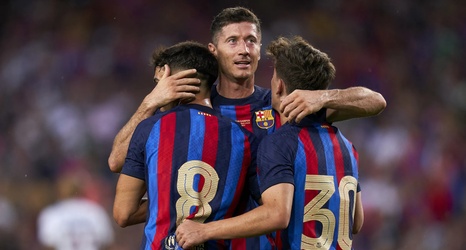 Barcelona finished their preparations for the new season in style with an amazing 6-0 win over Pumas UNAM in the Joan Gamper Trophy at the Spotify Camp Nou. The Catalans played some magical football in the first half and continued the fun throughout the 90 minutes, and the home crowd was treated to an incredible show in the preseason finale.

The first 20 minutes of the game were an absolute thrill ride: Barça played magical attacking football, scoring four amazing goals in a stretch of play that we might see very few times this season.