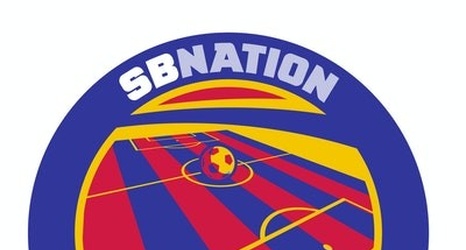 The Xavi Era at Barcelona began with a win in the Catalonia Derby against Espanyol at Camp Nou, but it wasn’t easy. After a sublime first half the Blaugrana took a one-goal lead early in the second, but their rivals stepped up their game and created several giant chances to come away with at least one point. Barça somehow survived and won all three points to finish the night in sixth place in the La Liga table, and Xavi saw some very good things from his first game in charge.

The first 30 minutes of the Xavi Era were better than anyone could have hoped for.