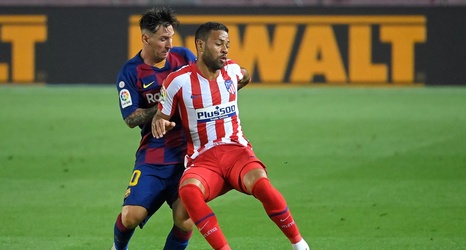 Barcelona’s domestic season is most likely over. The Blaugrana could finish Matchday 33 four points behind leaders Real Madrid and say goodbye to the title race thanks to a 2-2 draw against Atlético Madrid at Camp Nou. A wild game that saw an own goal, three penalties given, four penalties taken, four goals scored and Lionel Messi’s 700th career goal ended up with two more points dropped for the two-time defending champions, who are almost certainly not going to successfully defend their title this season.