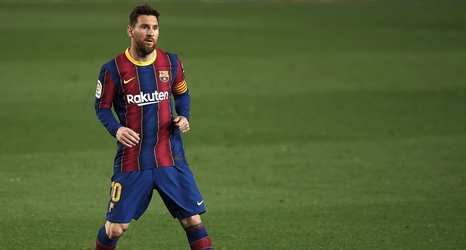 For the first time in their history, Barcelona appear at the top of the Forbes list of the most valuable football clubs in the world, according to the latest rankings.

Valued at $4.76 billion according to the magazine, Barça top Real Madrid for the first time as the capital club comes in second at $4.75 billion. Madrid have been top of the list five times in recent years.

Barça’s earning potential has increased massively over the last two decades with the club’s success on the domestic and European stage, and despite a gigantic debt and a troubling time on the pitch — including the potential departure of Lionel Messi — the Blaugrana continue to increase in stature.