Barcelona told to trust in Arthur 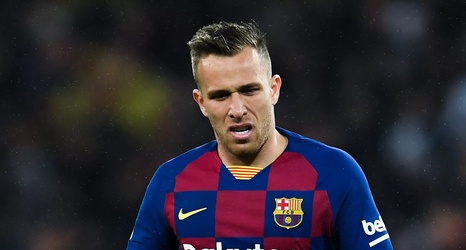 Gremio vice-president Duda Kroeff has told Barcelona they need to trust in Arthur amid speculation he could leave for Juventus in the summer.

The midfielder has said he wants to stay at the Camp Nou but rumors about a move to the Turin giants refuses to go away.

Kroeff says that back in Brazil there has been surprise at the news that Arthur could leave Barcelona and thinks the Catalan giants need to patient with the 23-year-old.

“Here in Brazil we were all very surprised to read these news coming from Italy and Spain.