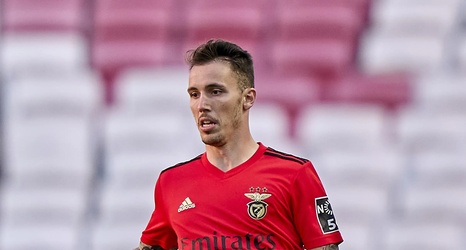 Today’s rumors start with news that Barcelona could be about to resurrect interest in former defender Alex Grimaldo to provide competition and potentially replace Jordi Alba.

Apparently Ronald Koeman and his coaching staff are big admirers of Grimaldo but know that a deal will be difficult to achieve, so say Diario AS.

Grimaldo still has two years left to run on his contract at Benfica but is thought to be available for around €20 million.

Barcelona not confident on Ilaix Moriba

Over at Marca there’s an update on Ilaix Moriba’s future at Barcelona after initial talks took place over a new contract.