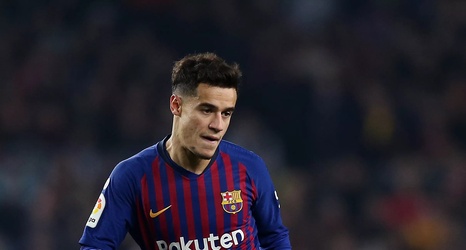 FC Barcelona believe Philippe Coutinho’s future is at the Camp Nou, but ESPN reports that club sources admit he is having trouble adapting to Ernesto Valverde’s system.

Coutinho has been starting lately, but that’s mainly down to the absence of Ousmane Dembélé. With the Frenchman returning to full fitness, Coutinho may not have a place in the starting XI.

The Brazilian star’s performances have been criticized as uneven, with Ernesto Valverde taking him off the past three matches after giving him a starting berth.

Coutinho was bought in a club record 160 million euro transfer from Liverpool to become Andrés Iniesta’s successor in midfield.