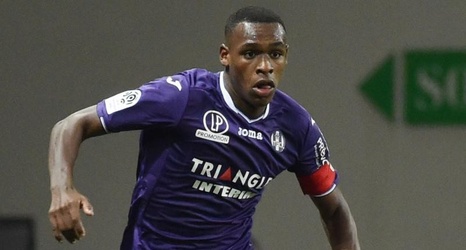 Barcelona have reportedly made contact with Toulouse centre-back Issa Diop about a potential future transfer.

According to Lluis Miguelsanz of Sport, the Blaugrana reached out to the youngster to find out what his plans are for the future.

"The Blaugrana have been following him for several years and have been keeping a close eye on his progression in Ligue 1," noted Miguelsanz of Sport. "...He is one of the young French defenders Barca have been monitoring. The club are making plans in case they have to sign a fourth—or even a third—centre-back.