Barcelona president: Messi’s comments are not about me 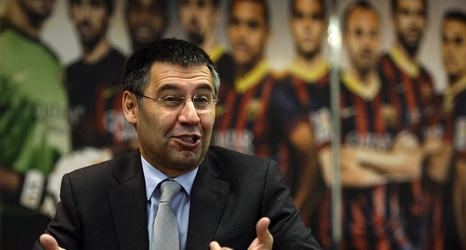 FC Barcelona’s club president, Josep Maria Bartomeu, has said he did not interpret comments of frustration from Lionel Messi and other players to be against him, the board, or club executives.

“You’ll have to ask [the players who they’re referring to.] There are many people at the club,” the president stated.

In a statement posted yesterday, Messi announced the squad had agreed to a 70% pay cut, while also displaying annoyance at reports in the media that players were unwilling to go through with a pay cut. The captain said the team was simply debating the right “formula” to get the most benefit out of the wage reduction.