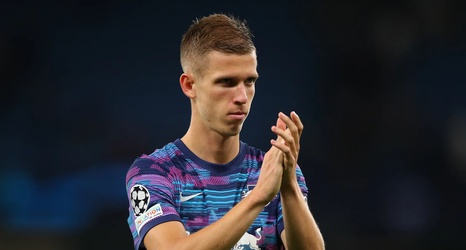 Barcelona’s longtime crush Dani Olmo might not be an inevitability at the club after all. According to a report from Sport, Barcelona’s pursuit of the Spaniard might be over now that they’ve found a new winger to target.

The pursuit of Manchester City’s Ferran Torres has put the brakes on any sort of Olmo negotiations. It’s unclear if the arrival of Xavi in particular put the Olmo pursuit off, or if the change in direction is purely a financial move.

Torres has had success at the Etihad Stadium but as with most players at City, playing time isn’t all that consistent.