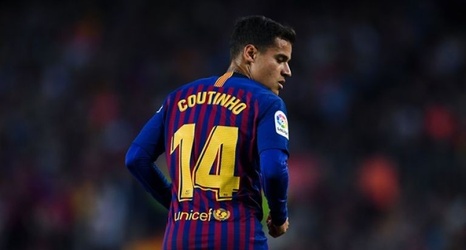 Barcelona are willing to accept as little as £35 million for Brazilian midfielder Philippe Coutinho, reports the Daily Star.

Coutinho joined Barcelona in the January transfer window of 2018 from Liverpool for a club record fee, believed to be around £142m. It was hoped that he would be the club’s long term replacement for Andres Iniesta, who departed six months later.

After a bright start, the Brazilian went off the boil, and was subsequently sent out on loan to Bayern Munich for the 2019/20 season.