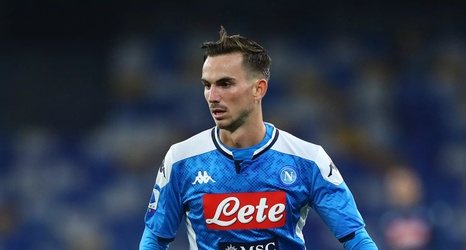 FC Barcelona are looking to the transfer market to buy an eventual replacement for Ivan Rakitiu0107, according to Diario AS. The Croatian is understood to be on his way out soon, maybe even during the winter. And Barcelona reportedly see Frenkie de Jong as Sergio Busquets’s long-term successor as the defensive midfielder, meaning Barça will be on the market for a central midfielder.

Fabián Ruiz, Rodrigo Bentancur, and Saúl Ñíguez are said to be on the Catalans’ shortlist to plug the hole in midfield.

Ruiz, who plays for Napoli, has been rumored to be tracked by Barça for years, although it is also said Real Madrid are also going to be in for him.