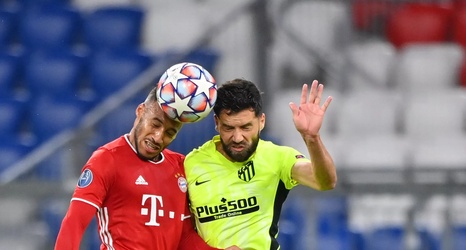 FC Barcelona are considering going for Atlético Madrid’s Felipe to make up the numbers at centerback after Gerard Piqué’s injury, according to Diario AS.

Felipe was a starter for Atlético last season just before the outbreak of the coronavirus pandemic in Europe, but he’s had less luck this season. While he has continued to play, he is not a guaranteed starter anymore.