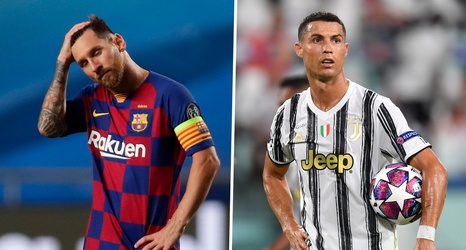 Former Barcelona adviser Arieda Braida says that the club never had any intention of signing Paul Pogba or Erling Haaland as he detailed his messy exit from the club.

Braida originally joined Barca in 2015 when he was told he would be part of a sporting committee involving president Josep Maria Bartomeu, vice president Javier Bordas, Jordi Mestre and Alberto Soler.

As part of that committee, Braida was expected to be responsible for negotiations with foreign clubs, having been responsible bringing the likes of Ruud Gullit, Kaka, Andriy Shevchenko and Thiago Silva to Milan during his time as sporting director of the Italian side.