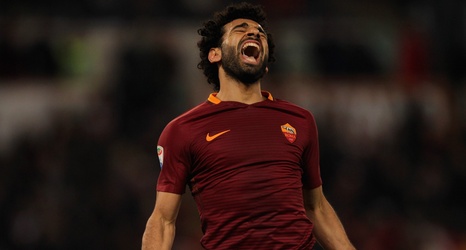 UAE Arabian Gulf League outfit Bani Yas are eager to sign Argentine Nicolas Jimenez on a permanent deal from his parent club Talleres, following his impressive displays in the league.

Several reports have emerged stating that the club management has held several rounds of talks with Talires regarding the same. Salih Ismaili, a member of the club's board of directors, confirmed these reports, indicating that they are proceeding with the move.

He told the Emirati newspaper Al-Ittihad, "Bani Yas is keen to preserve the strength of the team by renewing player contracts, and the beginning was with Khaled Al-Attas and Gaston Suarez.