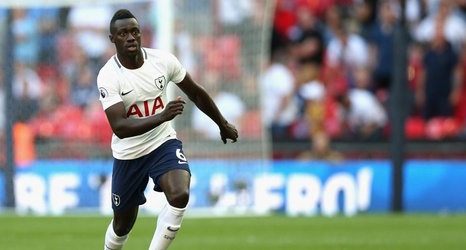 Tottenham Hotspur were held to a 1-1 draw at Burnley and Davinson Sanchez was one of many players to come in for criticism for his performance.

The 23-year-old started alongside Eric Dier and Toby Alderweireld at centre-back and looked uncomfortable all afternoon. He frequently relinquished possession, was rash with his challenges and couldn’t get to grips with Chris Wood.

Sanchez was partly culpable for Burnley’s goal too, having been dribbled past by Dwight McNeill while failing to stop his cross coming in that lead to Chris Wood eventually stabbing home a saved Jay Rodriguez effort.