Atletico San Luis shock America to get their first victory of the season. 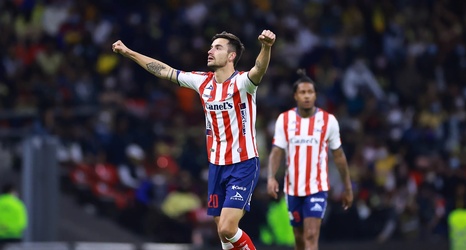 Atletico San Luis surprised America to get a 3-0 lead in a match that eventually ended 3-2 after a late comeback. America fought in the final minutes, but they couldn’t make up for their terrible defensive mistakes early on, pushing the team into a heavy crisis. Coach Santiago Solari will now have to pick up the team with the added pressure as they face a tough away game against Santos, while San Luis hopes to have a good debut with new coach Andre Jardine as they face Toluca at home.

The first half started with America coming out for the first time with Jonathan Dos Santos and Juan Ferney Otero on the starting lineup.