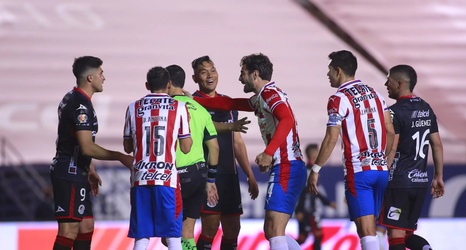 Atletico San Luis got their first victory of the season after defeating a terrible version of Chivas by a score of 3-1. The score flattered a Chivas team, who were totally dominated and who had a terrible defensive display, making bad mistakes on every goal conceded. Atletico San Luis meanwhile improved a lot from their last game where they lost against Necaxa, even when they had an extra player and a last minute penalty kick that they wasted. They will now have a tough trip to face a rested Leon, while Chivas will need to bounce back against FC Juarez to appease their angry fans.