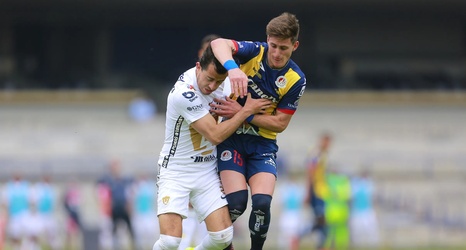 Atletico San Luis dominated a disastrous Pumas as they got a 3-1 away win. San Luis is proving to be the surprise team of the tournament so far, with their second away win of the season. This is a big improvement over last season, where they finished in last place and would’ve been relegated had there been relegation. Pumas meanwhile gave another terrible performance in which they barely scored their first goal of the season and where they look poised to do even worse than last season, where they ended 15th out of 18 teams. Pumas will now have to travel to New York to face New York City FC on Wednesday because of the Leagues Cup before returning to Mexico to face Queretaro at home.