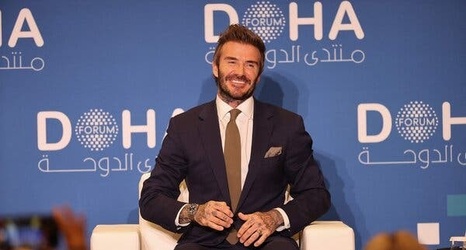 Troubled by worker abuse and human rights, some World Cup sponsors are distancing themselves from the host nation. But not everyone is backing away.

For Gary Lineker, a starring role in Qatar’s big show was not an option.

Sure, he had hosted a World Cup draw before. And as a former top scorer in the tournament who now works as a popular television broadcaster he has an ongoing professional relationship with the tournament’s organizer, FIFA.