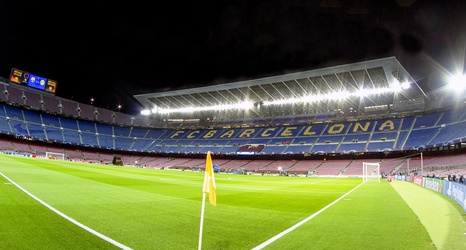 Arturo Vidal’s future has already been the subject of much speculation this season with Inter Milan linked with a move for the midfielder.

The Chile international reportedly said yes to a move to the San Siro in January but also said yes to Juventus at the end of December, according to Fabrizio Romano.

The report reckons Vidal was pretty keen on a move to the Italian champions, but the club eventually “made other choices and rejected the opportunity.”

Inter Milan will renew their attempts to land Vidal when the summer transfer window and may be more successful this time around.