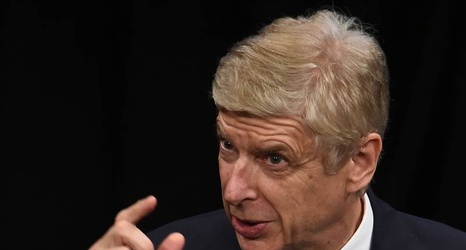 Arsene Wenger said on Friday he has been in touch with Bayern Munich in regard to taking over as manager and plans to hold talks with the Bundesliga champions.

The former Arsenal boss told beIN Sports (h/t James Whaling at the Mirror) that Bayern have been in touch with him, but he is yet to give the German club a response.

"On Wednesday afternoon, [Bayern chairman Karl-Heinz] Rummenigge called me. I could not answer at that moment and, by politeness, I called him back.

"He was in his car going to the game against Olympiacos.