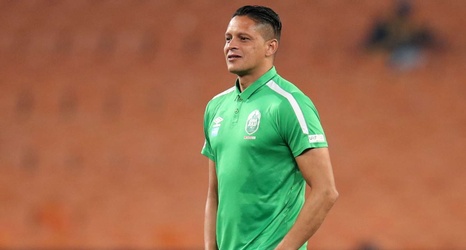 AmaZulu have said that they will not be retaining Moeneeb Josephs as their player when his contract expires on June 30, but the club is "open to the idea" of the goalkeeper continuing in his role as first-team assistant coach.

The former Orlando Pirates goalkeeper has struggled for game time in the past two seasons at AmaZulu, managing just one league appearance this season and six last term.

Josephs is already a player/interim assistant coach to Ayanda Dlamini at the club, who is standing for Jozef Vukusic who was placed on special leave.