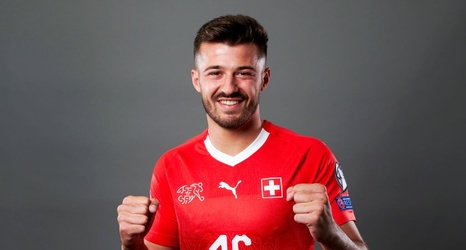 Celtic are all set to complete a double deal for Albian Ajeti and Vasilios Barkas this summer.

As per Kieran Devlin from The Athletic, both players will undergo their medicals with the club tomorrow.

Ajeti has struggled to make an impression at West Ham since moving to the Premier League and a move to Scotland would allow him to regain his form and confidence.

Before his move to London, he was a star striker for Basel and if he can replicate that form at Celtic, he could prove to be a massive bargain for the Hoops considering he will be a loan transfer.