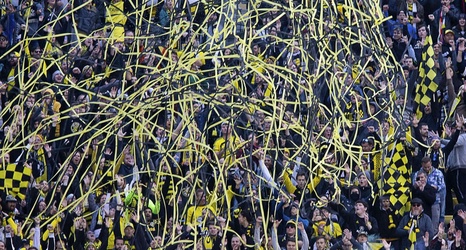 Before the clash at the Soldier Field, the former United States of America youth international last scored in the MLS during his time at Cincinnati, as his former team defeated Montreal Impact on May 11, 2019.

However, that jinx was broken as Caleb Porter’s men dusted off a poor start to ensure that the game ended on a no winner, no vanquished note.