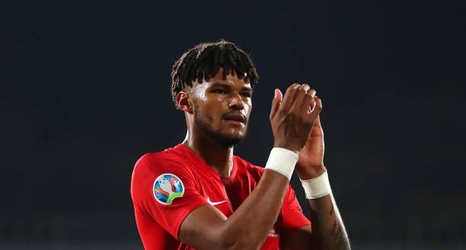 Aston Villa centre-back Tyrone Mings made his England debut against Bulgaria on Monday, playing all 90 minutes in the 6-0 victory as the Three Lions booked their place in the Euros 2020. The game was marred with racist chants from the home fans, but it didn’t stop the visitors from running riot. Despite being subjected to racist abuse, Mings put in an impressive shift and Villa fans and manager Dean Smith would have been more than proud with his performance and how he comported himself all through the game. Newcastle United and Premier League legend Alan Shearer was also impressed, praising the defender for his maturity.