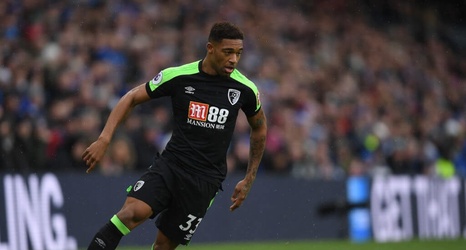 The Bournemouth winger has fallen out of favour at the club and he needs a move in order to resurrect his career. A move to Celtic would give him a much needed fresh start.

It will be interesting to see if the Hoops make a move for Ibe this summer. Bournemouth paid £15 million for him but they might look to cut their losses this summer.

According to Alan Hutton, the former Liverpool winger would be a good signing for Celtic.

He said to Football Insider: “A move to Celtic, in his eyes, would be a good one; big club, playing in Europe, winning trophies.