Al Sadd confirm Barcelona are in negotiations with Xavi 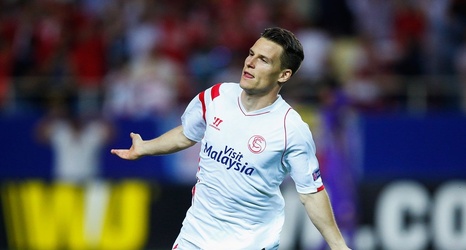 Muhammad Ghulam Al Balushi, the sporting director of Al Sadd, has confirmed Barcelona are in negotiations with Xavi.

The rumor mill has gone into overdrive in the last 24 hours regarding speculation Xavi is set to replace Ernesto Valverde as manager of the club.

Al Sadd’s sporting director has confirmed negotiations are underway, but it remains to be seen exactly what will happen next.

“Yes, there are negotiations between Barcelona and Xavi going on right now,” he said.

“We wish him success wherever he goes.”

Xavi had a contract to manage Al Sadd until June and his team are in action on Saturday in the semi-finals of the Qatar Cup against Al Rayyan.