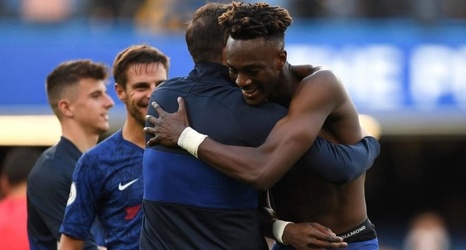 Ajax will be hoping to improve their record against English clubs when Chelsea travel to the Johan Cruyff ArenA on Wednesday evening having bowed out of the 2018/19 Champions League after heartbreakingly losing 3-2 at home to Tottenham Hotspur in the semi-finals.

Ajax currently sit top of the Eredivise on 26 points and have managed to transfer that form into European competition, topping Group H in the Champions League with maximum points (6).

Frank Lampard's Chelsea currently sit second in the table following a shock 1-0 home defeat to third placed Valencia, before beating Lille side 2-1 at the Stade Pierre Mauroy on matchday two.